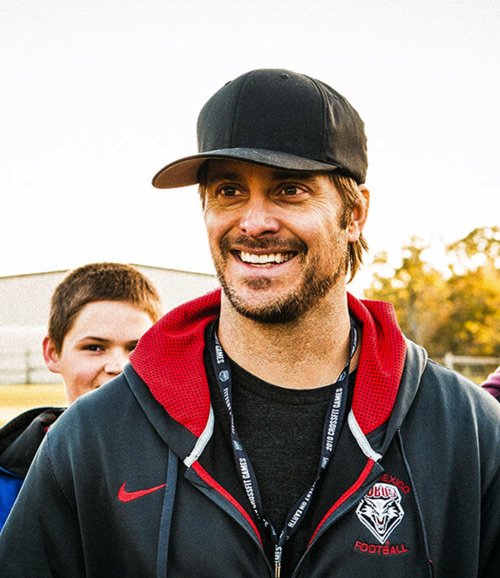 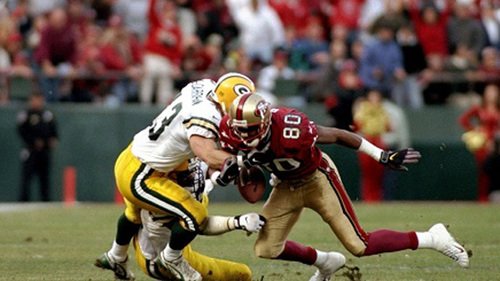 Scott McGarrahan founded Resolution Ranch in March of 2004 with the goal of helping teen boys grow and address their problems in a positive, nurturing environment. He grew up in Arlington, Texas and attended the University of New Mexico. Before founding the Ranch, Scott spent eight years playing professional football in the National Football League, where he played for the Green Bay Packers, Miami Dolphins, Tennessee Titans and San Diego Chargers.

“Three or four times a year, I still talk to the first kid who came to Resolution Ranch. Those are the things that stick out to me. The kids come here very lost and now they’re positive members of society. They’re contributing in a good way to their family and the people around them.”

During his time in the NFL, Scott often reflected on all of the coaches and mentors that had a profound impact in his own life. He realized he wanted to do something to help young men in an equally positive, lasting way. Throughout his career, Scott had volunteered for organizations like Habitat for Humanity, Children’s Miracle Network, and the D.A.R.E. program. He decided he could have the greatest impact by creating a facility specializing in counseling and academics for adolescent boys.