Boarding Schools in Texas, Like Resolution Ranch Academy, Can Help Your Son With Manic Depression 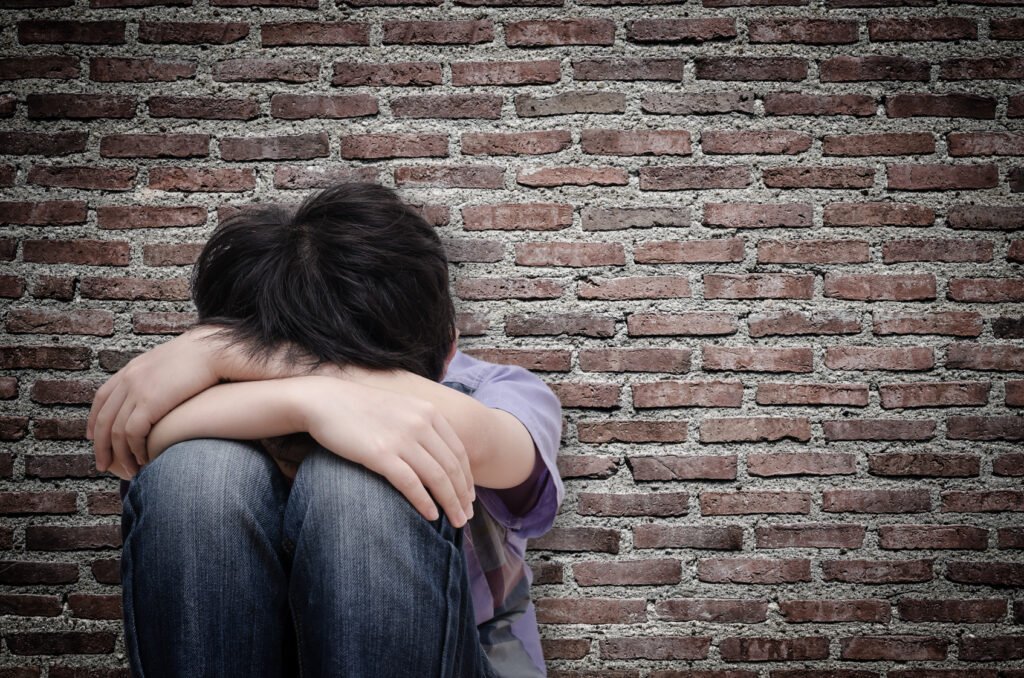 Our boys home in Texas works with your son to find the root of their depression and find successful ways to overcome it.

Those suffering from Manic Depression may have periods of normal mood levels in between; others quickly alternate between mania and depression.  This condition is described as rapid cycling.  The manic phase is frequently characterized by heightened energy levels and decreased need for sleep.  Additional symptoms include impaired judgment, spending sprees, substance abuse, risky behavior, and low attention span.  The depressive phase is often manifest with anxiety, guilt, isolation, anger, disturbed sleep, fatigue, loneliness, and in some cases suicidal thoughts or actions. 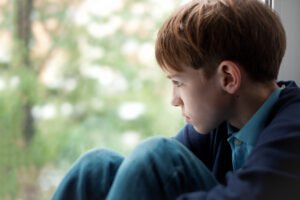 How to Treat Manic Depression

Manic Depression is typically treated with a combination of medication and psychotherapy.  Because of the self-threatening nature of many of the behaviors associated with both the “highs” and “lows“ of the mood cycle, it may be necessary for commitment, either voluntary or involuntary, for treatment to proceed.  The suicide rate for manic depression sufferers is a major concern.  As many as one-third said they attempted suicide or were identified as having committed suicide.  This places the incidence at more than ten times the general population.

Often Manic Depression appears in childhood or early adolescence, but because of the wide range of symptoms, parents can easily miss or misdiagnose it.  Between one-third and one-half of adults who are manic-depressive report traumatic childhood events or abuse. Those who did suffer from it report more serious and frequent symptoms.  Parents noticing fluctuating symptoms should seek professional help in determining and diagnosing the cause of the problems.  Early treatment of manic depressive issues is critical, particularly given the already elevated incidence of teenage suicide attempts.

Our therapeutic boarding school offers a nurturing environment where teenage boys 13-17 can find unconditional support and guidance. If your child is suffering from behavior issues, or depression or is making choices that cause harm to himself or others, we are here to help. Since 2004, we’ve been here to help boys suffering from a variety of personal issues, especially including: Self-destructive behavior and thoughtless attitudes, Failing in school, or school expulsion, Addictions and drug use, Attention Deficit/Hyperactivity Disorder (ADD/ADHD), and Depression. 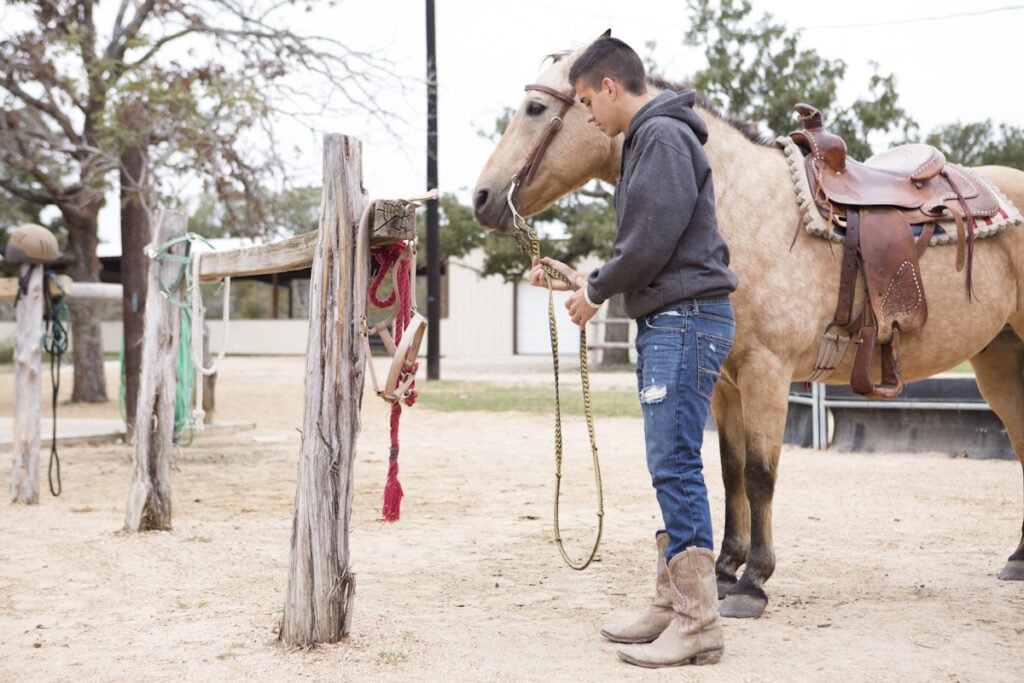 To Find Out More About Our Boarding School in Texas or to Begin Enrollment, Please Complete Our Inquiry Form.

We look forward to talking to you about how we can help you, your son, and your whole family.
Our heart’s desire goes beyond just impacting your son but the restoration of the entire family.

I love this place the staff is amazingly wonderful they genuinely cared for my son and the rest of the boys there. Resolution Ranch gave me back the son I prayed for better than ever. My son was at the ranch for 10 months and even he appreciated going to the ranch for it profoundly helped him be the person he is today. I can never thank Resolution ranch enough, they not only saved my son but also saved me and my family thank you for what you guys do for families!!

Last March we made the hardest decision ever and sent our son to Resolution Ranch. As parents we just wanted him with us and felt like we were losing our son but instead he was brought back to us. The kid we used to know before life got in the way. We now have a happy and confident son. We know he couldn’t have made such amazing changes without the help and support of the staff. The staff is amazing. They are caring, fun and relatable. But most importantly they love our boy too. The communication we received was phenomenal. I knew more about his school than when he was at home. I knew more about him and what was going on than I did when he was at home. We can not thank you enough for everything you did for our son and our family.

We visited the Ranch first, in March 2019. It is a beautiful place with a peaceful feeling as you enter the property driving by the horses, longhorns next door and the pond. When I saw the young men in the bunkhouse I realized that they were similar to my son. There was also a peaceful feeling inside. We brought our son the following week. It was a hard decision but I knew he was where he needed to be. The staff are thoughtful, kind and understand exactly how to deal with teenage boys. They were especially helpful with discipline, respectful communication and a focus on internal values. My son finally began truly engaging in counseling and focusing on his future and our family. The favorite part of our weekend visits was watching the daily team sports activities outside. They often play soccer, basketball, touch football and volleyball. There are a lot of smiles as they enjoy the playful competition. Big thank you to everyone at the Ranch for the very important hard work you do. You change the lives of the young men and their families.